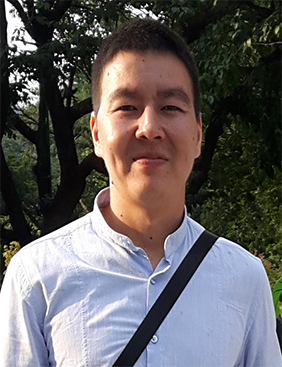 Head of the laboratory

The laboratory is engaged in the research and development of integrated robotic systems, both ground-based and airborne.

The main tasks and directions include:

– Creation of simulation models for the subsequent development of prototypes;

– Solving the problems of coordinating several robotic means to perform a single task;

– The use of pattern recognition algorithms to solve the problems of the interaction of robots with people and surrounding objects, as well as for movement on the terrain;

– Development of algorithms and software for controlling robotic systems;