Laboratory of system analysis and control 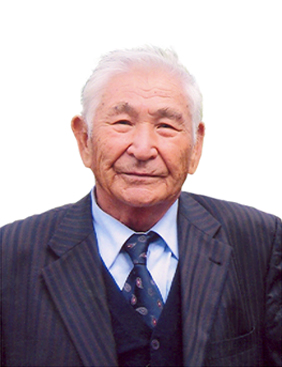 Head of the laboratory Academician of NAS RK,

Under the development of these programs, the parametric regulation theory consisting of eight components has been proposed.

The following results have been obtained within the existence condition estimation of optimal solution of the multidomestic dynamic stochastic general equilibrium model agents (hereinafter Model 1):

Within the development and testing of information technologies (program complex) for extraction and formation (updating) of the database for the models developed at the center, the following results have been achieved:

The following issues have been considered within the analysis of the theory’s current state, influence procedure of oil prices on the national economy evolution:

Based on the considered models the proposals have been developed on designing the models versions of EEU countries created in the Parametric Control Center to track influence of the world oil price.

The review of new materials on the issues of interaction between the EEU countries among themselves and with the rest of the world within the framework of EEU for 2016 have been done, on the basis of which proposals have been prepared to consider them in the development of mathematical models for EEU description.

124 research papers have been published on the subject of the program, including 5 monographs (two of which were published by in Springer publishing house in the United States, three monographs in the Fizmatlit publishing house, Moscow), 48 articles and reports have been published in the far abroad, 6 publications in the high-ranking journals “Kybernetes” and “Automation and Telemechanics” with high indicators of impact factors.

Implementation: Scientific and technical programme on methods development of  formulation and implementation of effective public policy based on the theory of parametrical regulation of market economy mechanisms for 2009-2011.