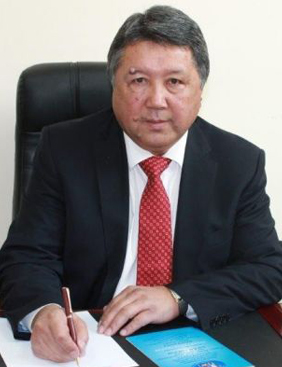 Head of the laboratory, Academician of NAS RK, Dr.Sc. (Phys.-Math.),

A theoretical basis and algorithms for accelerating the method of non-uniform coverings have been developed. The developed approaches are based on the use of additional conditions of extremum of the first and second order.

The methods of solving multicriteria problems based on the non-uniform coverings concept have been studied. Approaches based on local search, which improve the quality of the approximations obtained and accelerate the search, have been developed. The proposed approach has been implemented within the object-oriented C ++ library. In particular, classes for reductions, reduction plants, classes for reductions application and Base-Solver, that use these classes, have been developed. Series of computing experiments showing high performance of the offered methodology and computer program have been performed. A new approach based on the prior estimation of improper integrals along the system solution has been proposed. It differs from the known methods of studying the absolute stability of the equilibrium position.

Mathematical and information models of controlled dynamic systems have been developed.

Models of controlled dynamical systems have been studied.

The question of solving optimal control of ordinary differential equations’ nonlinear system have been considered in two different cases.

An information system has been developed to study the stability and optimal control of complex electrical power systems on the basis of mathematical models. The system is designed for quick identification of the damaged elements in emergency situations in order to ensure the normal operation of the entire system. The system has been implemented within the object-oriented C # programming language. 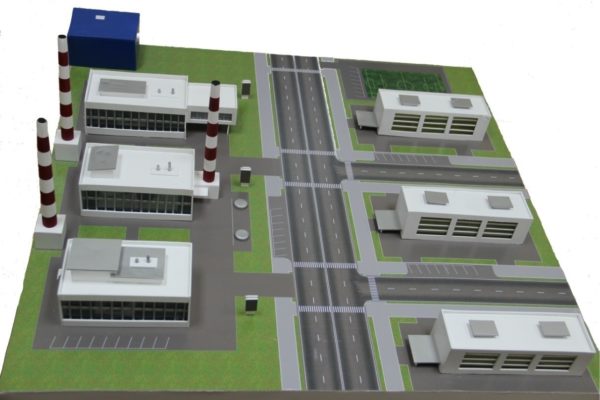 If an accident or malfunction occurs in the system, as a result of which the system loses its synchronization, then this software product determines it by sensors. And if one of the power plants fails, power of the remaining stations will automatically increase to ensure the required power consumption. Using the characteristics of the failed generator, the software chooses the optimal control algorithm for it, and acting on this algorithm, leads the failed generator to the operational state.

Kospanova K. K., Kalimoldayev M. N., Dzhusupov A. A., Grechko S. M. Certificate of state registration of rights to the object of copyright entitled “Mathematical modeling and dynamics of specific controllable systems in oil and gas industry” (the scientific work) No 543, April 26, 2010.

Sharshenaliyev Zh.Sh., Kalimoldayev M.N., Zamay V.I., Dobrovolsky N.S., Kalashnikov A.L., Patent No 1731 registered in state invention register of the Kyrgyz Republic, 31.03.2015 entitled “Method of liquid level measurement and device for its implementation” Institute of Automatics and Information Technologies of the National Academy of Sciences of the Kyrgyz Republic.